A very warm slightly cloudy with the very odd spot of rain at Deviation shed today with Steve Hyman, Nigel Bill, lan Pearson and Nigel Hall. The T2 was in traffic working from Pickering on the 11 am departure. The J27 was down at the MPD at the back of 4 road awaiting a new spring to replace the broken one, which should be delivered next week! Cups of tea first thing then a shed clean up started mainly on 8 road and 7 road footpath. Scrap steel and old fire bars were removed to the scrap skips old scrap. Timber removed to the lighting up compound down at the MPD on 5 road and also old used rags. Bins emptied the floor swept.

Steve worked mainly in the workshop making space to house the small lifting crane which Paul Hutchinson brought over from Carnforth and also some of the brick arch formers and rearranging some of our tools. He also vacuumed the floor area. Paul Hutchinson and Angie arrived at lunch time while we were having our snap on the bench outside Deviation shed,delivering a water pump which is now stored upstairs awaiting to go to Fort William in a couple of weeks time for washout purposes.

A smell of propane gas from our gas bottle was evident ,and after spraying soapy water around the fittings a leak was discovered from the gun . Ian went to the boiler shop to report the situation. Tom shed boiler Smith came and to inspect the propane and found leak from the gun and also the hose . Tom advised us that this equipment must not be used , we have put a label on not to be used until the boiler shop personnel have rectifying the problem.

The J27 drawbar spanner has been on the back of the tender. In the shed at the moment is the class 37 on 7 road which at the north end being worked on by the diesel fitters and assisted by the French students , it should be out at the end of this week. No. 5 and 80135 on 6 road. Nothing on 8 road. The track on 8 road is in a very poor state a broken rail and sleeper that are rotten and almost non existent see Nigel’s photos. 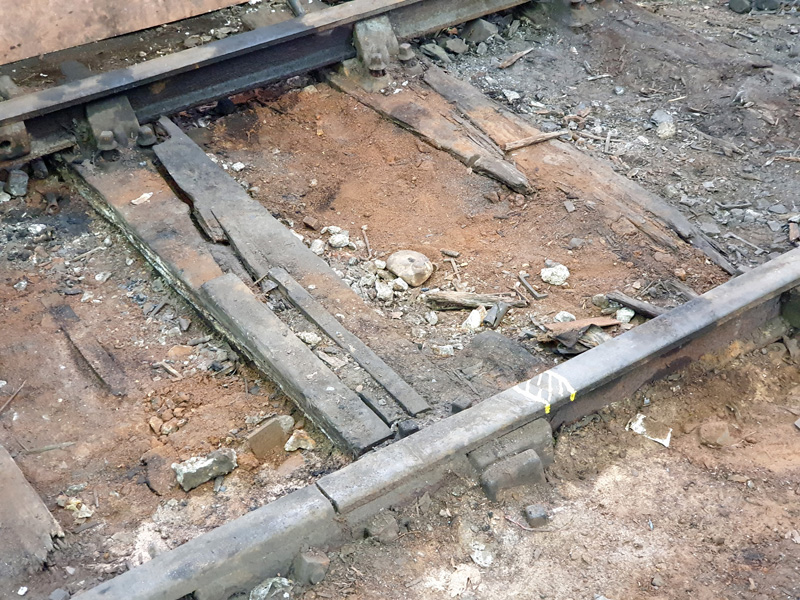 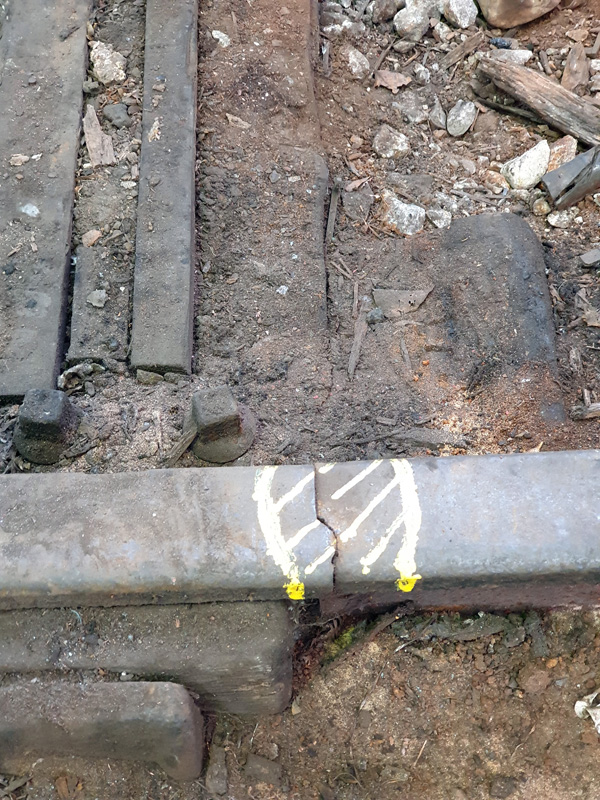