Q6 moves under its own steam

Q6 moves under its own steam

As planned, the Q6 was put into light steam today, to continue the examination and adjustment process. At 2.45pm, it made its first gentle movement up the yard to start to remove any detritus from the cylinders and valves, following which it went on to the pit for the cylinder drain cocks to be refitted. It then was run up and down the yard for a few times to get the lubrication system up to speed before being put to bed.

Update 15/7/2014: The Q6  successfully passed it's insurance steam exam at New bridge in the presence of representatives of the railways MPD and LNWR Crewe. It is now planned to move the Q6 to Grosmont  late Thursday afternoon.

Update 17/7/2014 Inspector Newman reports: "I am pleased to state that the Q6 arrived at Grosmont at around 18.30 today without any problems." 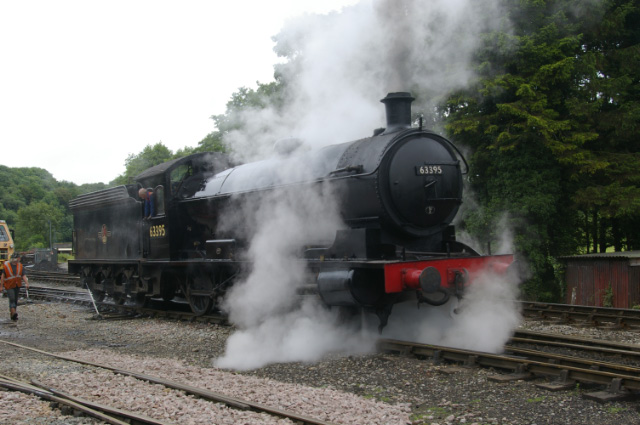 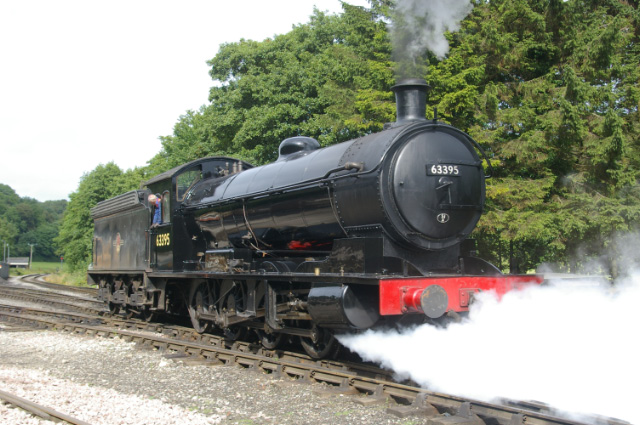 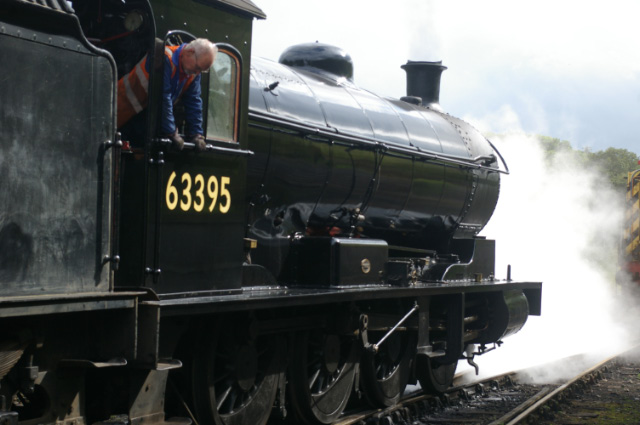 The boiler insurance inspector's formal steam test will be held on Tuesday at Pickering, following which, assuming all goes well, the Q6 will move to Deviation Shed, Grosmont on Wednesday. There is a list of relatively minor jobs that need to be done before it can return to traffic, and which it is expected to take about a fortnight to complete.