Joem at the Epping and Ongar Railway

Joem at the Epping and Ongar Railway 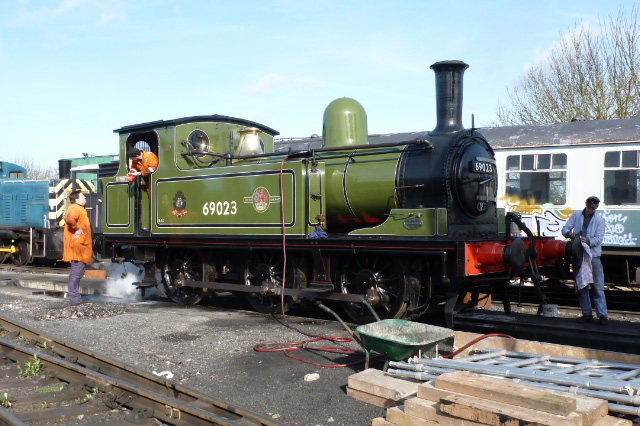 After speaking to the footplate representatives it would appear that there could be a potentially serious problem with the J72. During operations yesterday a big "bang" came from the front left hand cylinder area. Upon examination, an area of smokebox concrete had been dislodged and steam was escaping from the cylinder casting although the actual point of escaping steam could not be seen.

The loco was failed and secured in the depot yard.

I feel it is too early to draw any firm conclusions until a thorough examination takes place.

The locomotive will be brought back to Hopetown as soon as possible for further detailed examination and repair.

Following its move to the Epping and Ongar Railway at the beginning of April for a short stay, the J72 worked its first service trains over the weekend 11/12 April. Alan Usher reports that it performed very well and all the crews were asking if they could keep it. A selection of photographs taken over the two days is below. 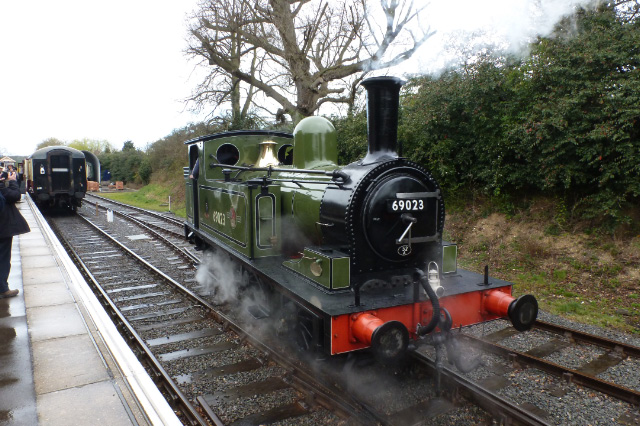 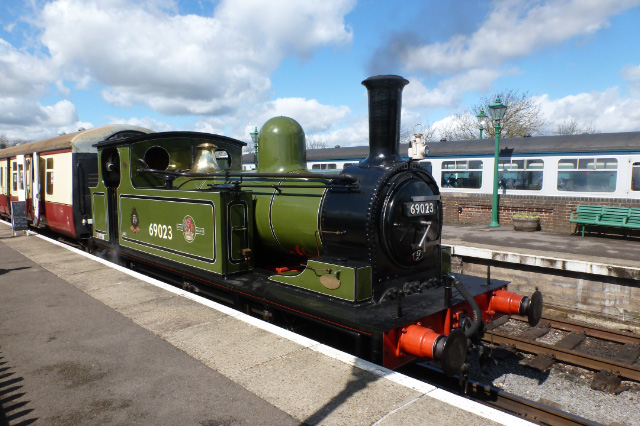 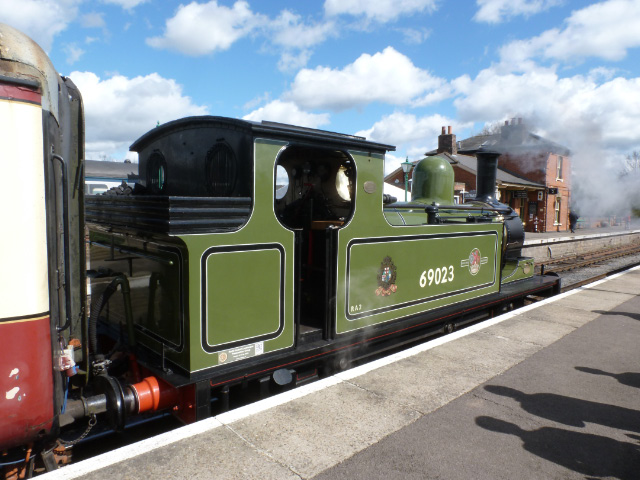 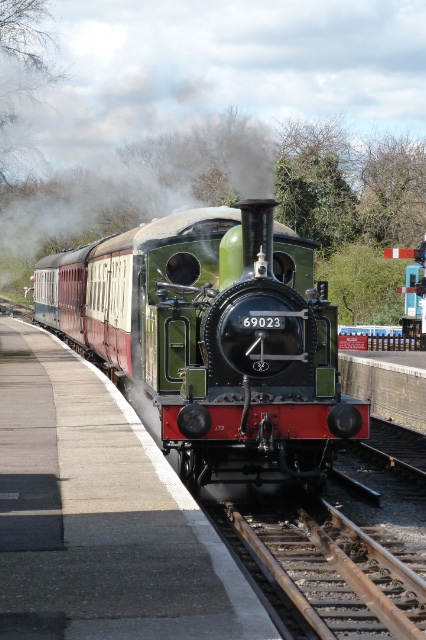 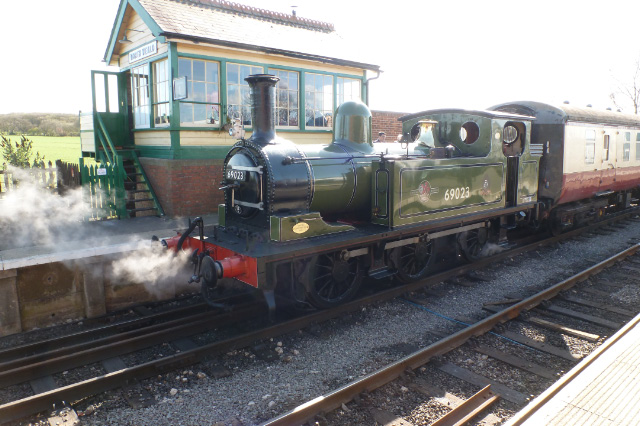 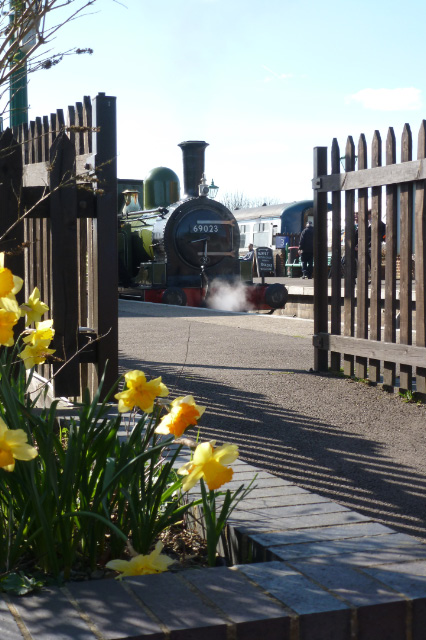 The J72 is planned to be in action during the Railway's 150th Anniversary Gala on 24 - 26 April, as well the early May Bank Holiday weekend, and the weekends 9/10 and 16/17 May, before it returns to the Wensleydale Railway in the week beginning 18 May for the rest of the operating season.